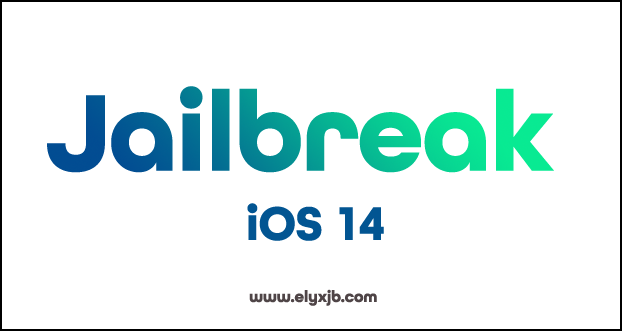 iOS 14 is the fourteenth major version of Apple’s mobile operating system. It was released on September 16, 2020, with initializing new features. All the latest iDevice versions up to the latest iPhone SE second generation can upgrade to iOS 14. If you have an iOS 14 device, and searching for more ways to add new features, Jailbreak iOS 14 will help you with that.

How to Jailbreak iOS 14 with Elyx JB?

Checkra1n is the second jailbreak app that can proceed with iOS 14 Jailbreak. It is a semi-tethered jailbreak app that is designed with the Checkm8 exploit for A5-A11 devices. Therefore, it only supports A5-A11 chipset based devices. However, when it comes to Checkra1n updates for iOS 14 related versions, Luca Todesco has limited the compatibility only to a few A5-A11 chipset based devices.

Difference of Elyx JB and Checkra1n Jailbreak for iOS 14